The entire bike-o-sphere had made the pilgrimage to Whistler Mountain Bike Park’s iconic trails – everyone snapping, filming, sharing, and pumping the feeds with more and more love. Opening day was known as ‘Whistmas’. Things were ‘Whistacular’. But with massive hype, comes massive expectation. And riders got ‘Whis’d-Out’. The world’s best bike park needed to reaffirm its place at the core with irreverence. We tackled it by labeling everything in life (other than riding the bike park) as sleeping, and effectively lit a fire under riders collective asses by asking them to: Sleep Later. 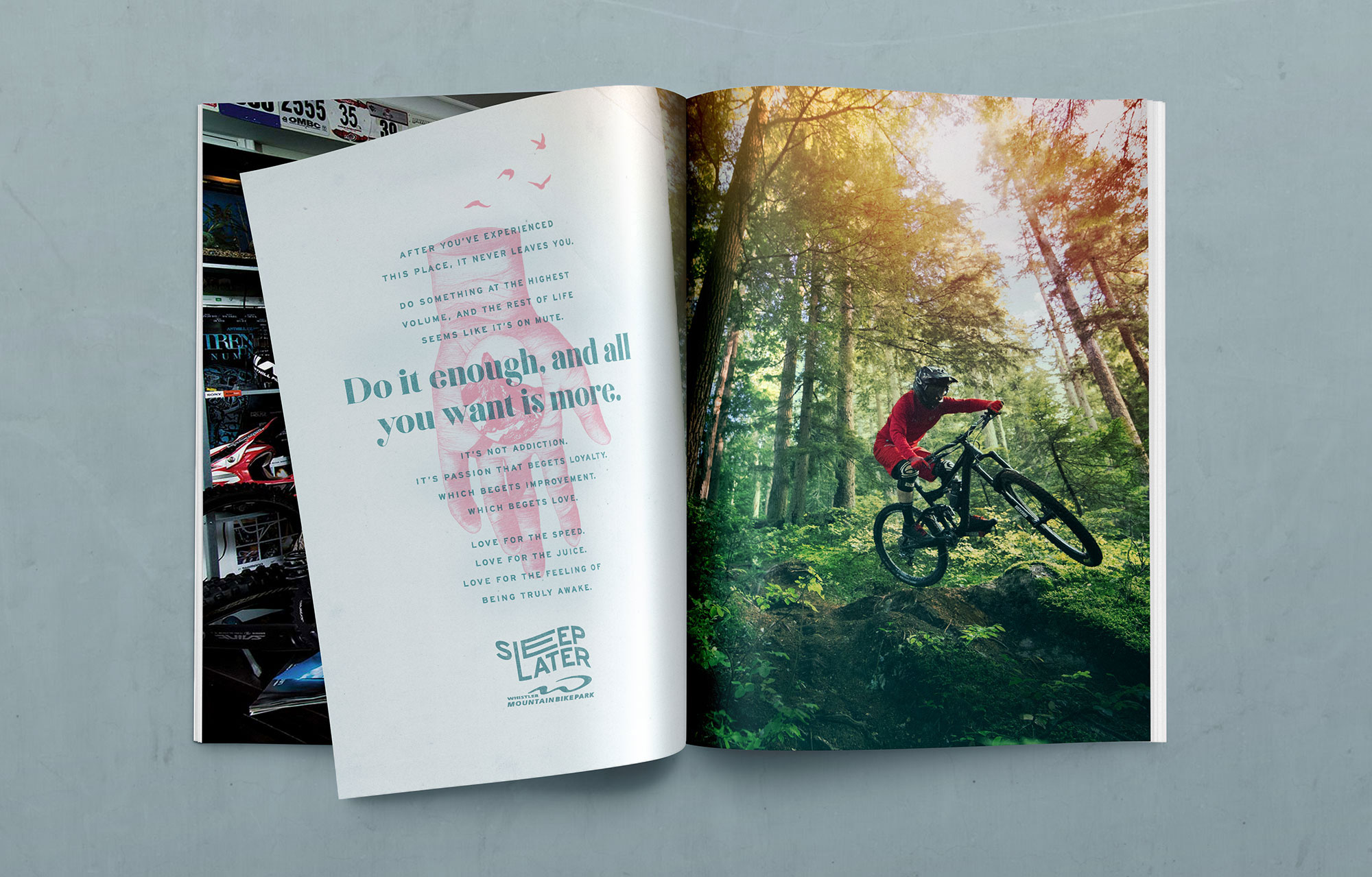 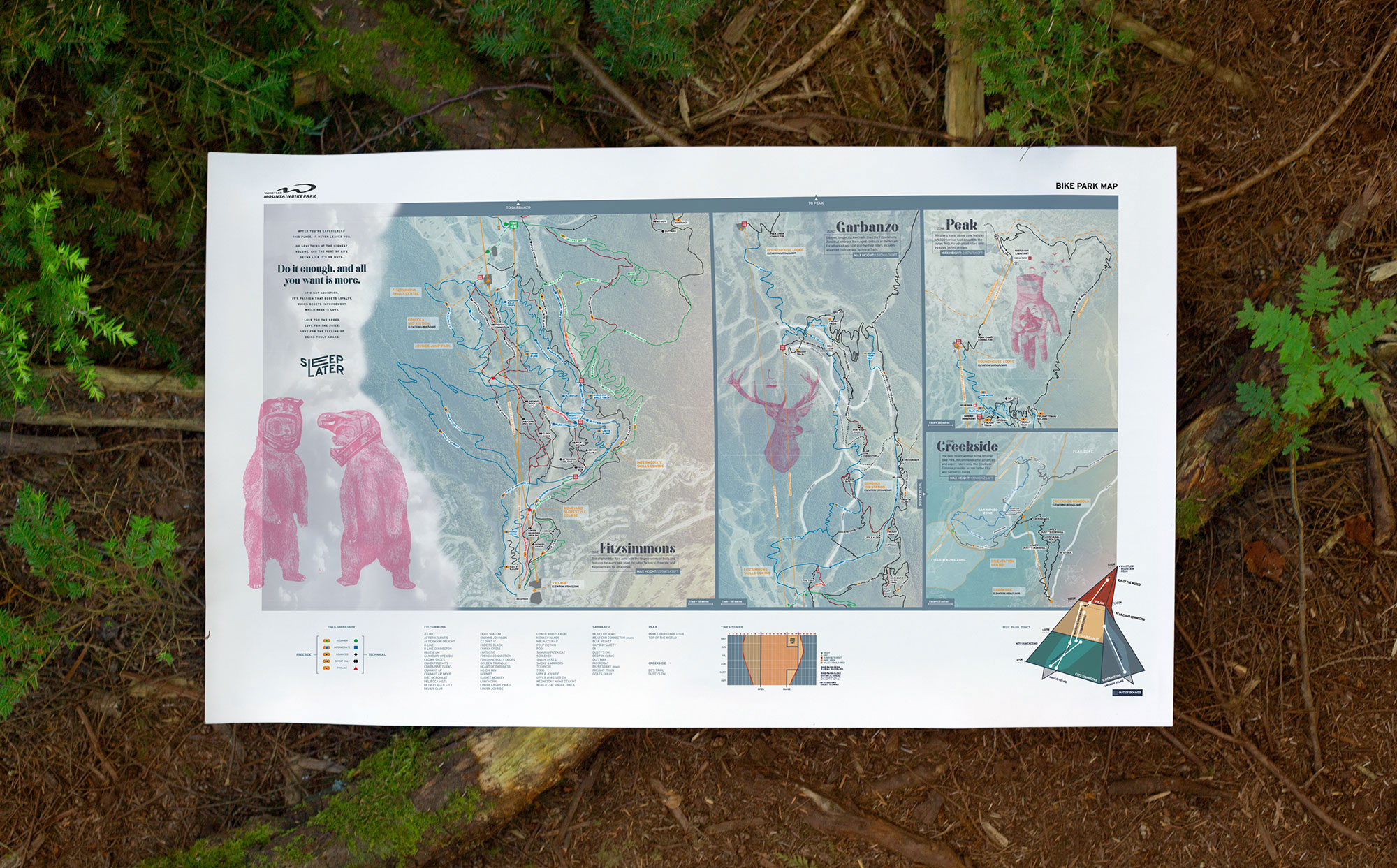 The trail map is designed to get riders on the right trails based on their ability, progressing safely and enjoying the range of microclimates found within the park. Foldable pocket sized versions are available free where passes are sold. 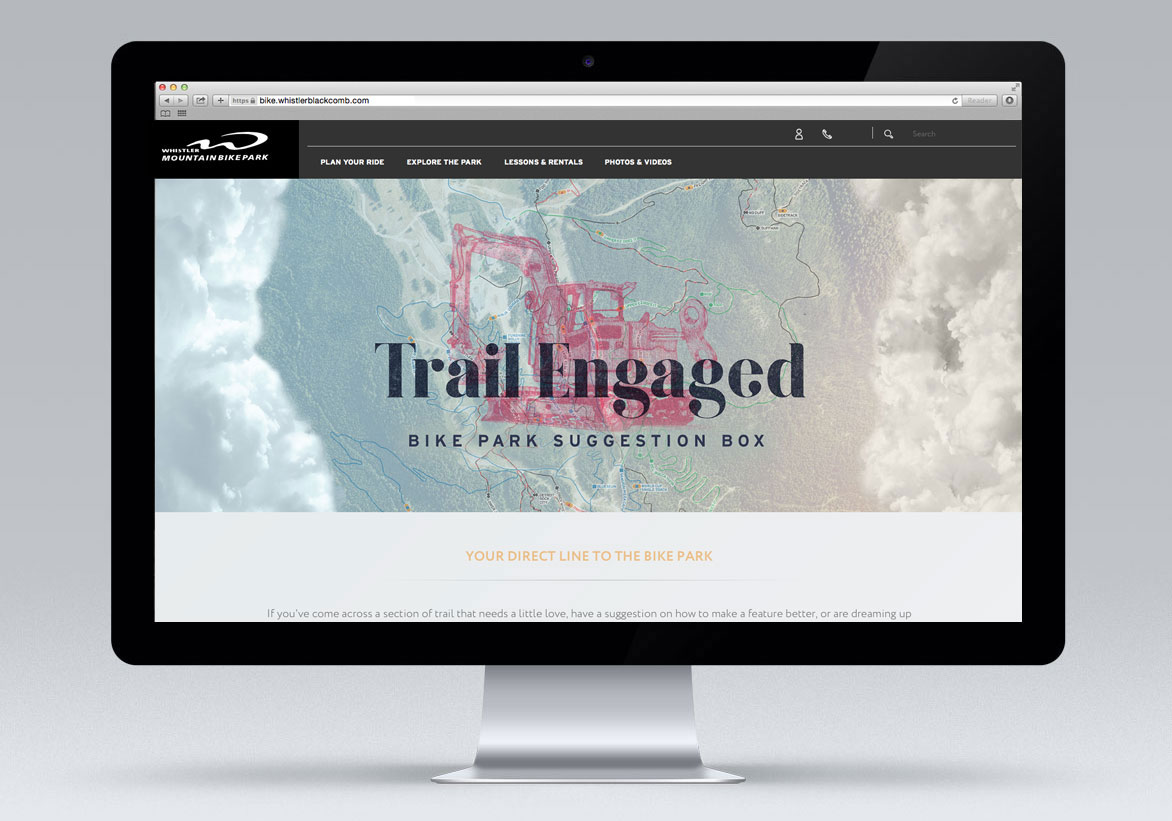 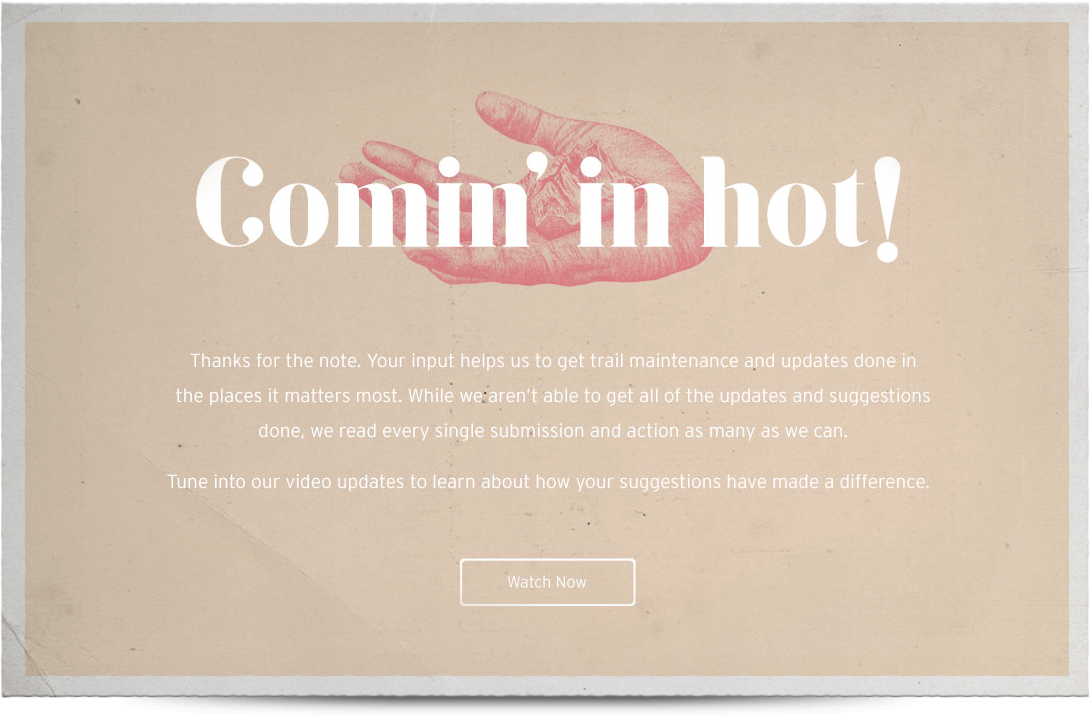 Riders love the trials so much in Whistler that when updates are made, they love to blow up the endemic web forums with their colourful thoughts. We decided to give these riders a direct line to the people that can actually do something about it, and created the TRAIL ENGAGED Digital Suggestion Box. 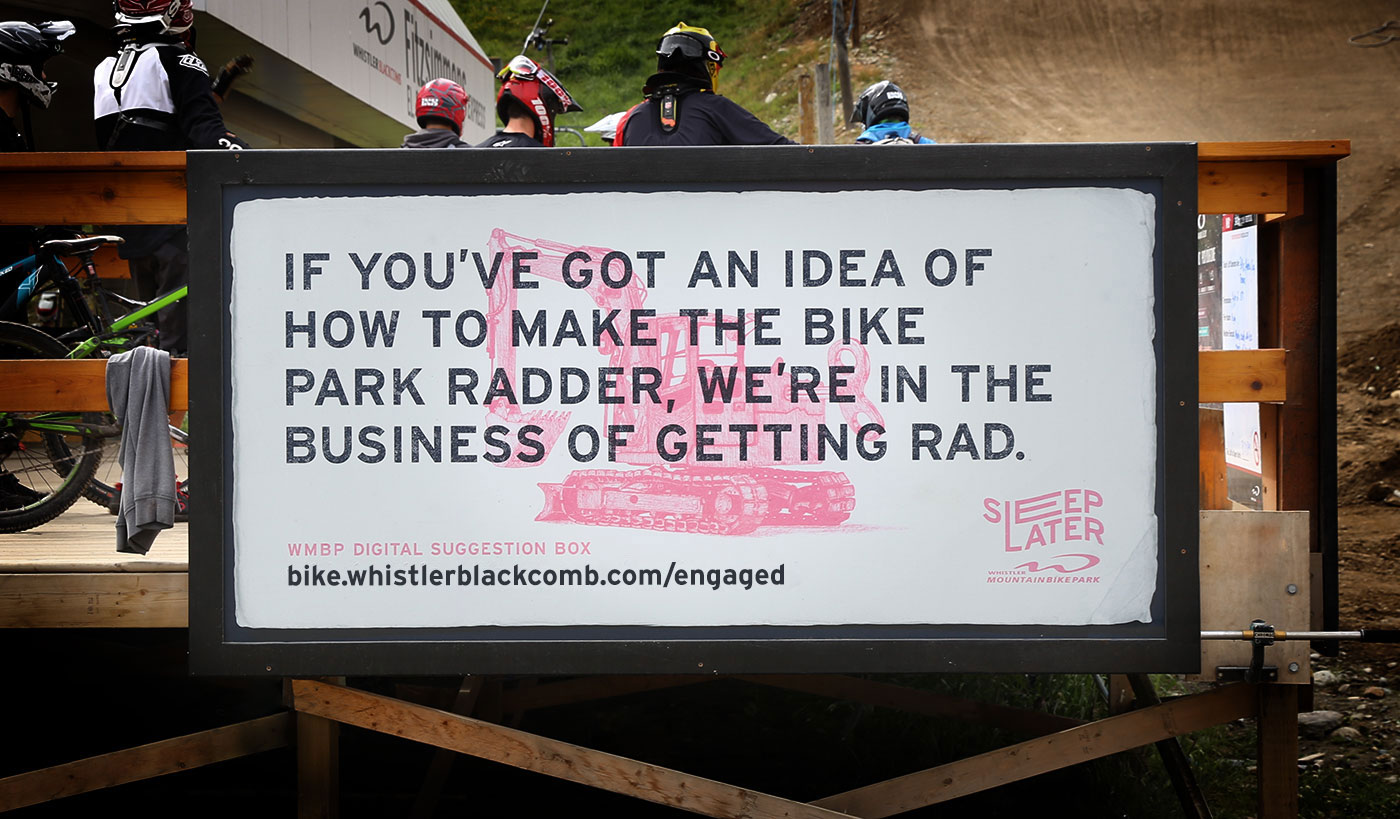 In the lift line, riders were encouraged to share their thoughts on the trail status on the forum on their mobile device. WMBP responded with video posts on their social media feeds, reporting on the positive action that was a direct result of the communities involvement. It helped to migrate the commentary in a place where WMBP could control and moderate the dialog. Best of all, it actually lead to some now loved changes to the trails in the Bike Park. 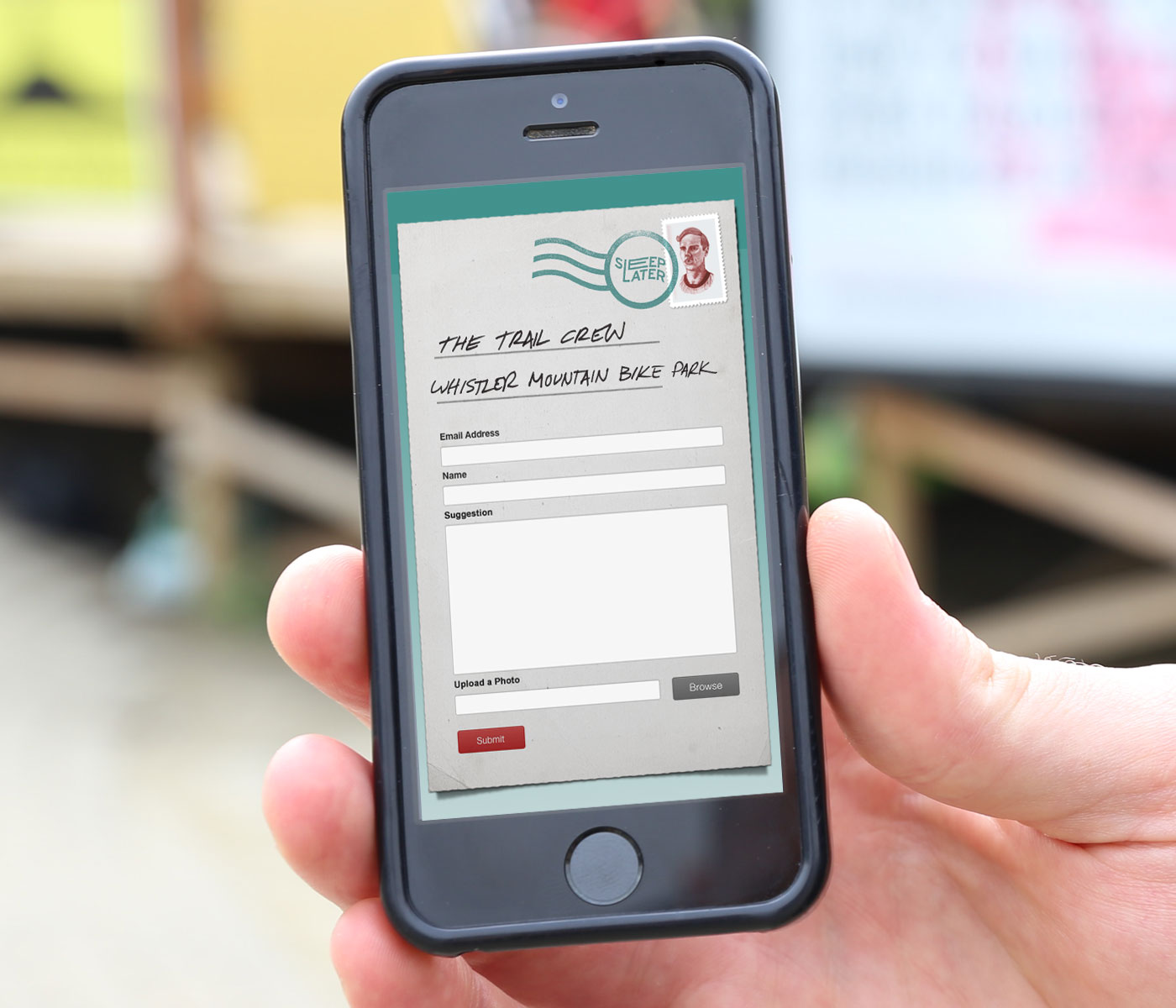 The off season is long for bike park riders. And since you can’t always ride the bike park in person, we gave riders the chance to ride it in their minds. To kick off the pre-season pass sale, Nocturnal Sessions took a virtual lap down some of Whistler’s most iconic trails. The on-bike audio captured from pro riders Chris Kovarik, Miranda Miller and Remi Gauvin were transformed into guided meditations for riders to ride along in their mind.

Trail memorization is a vital part of riding faster, safer and more confidently. The repetition of riding the bike park quickly becomes ingrained in rider’s minds. Nocturnal Sessions helped riders visualize the park before it opened. But we wanted to know who had the fastest trail mind. In a one shot only race run format, Bike Park Relapse built even more preseason buzz with an online game designed to do just that. 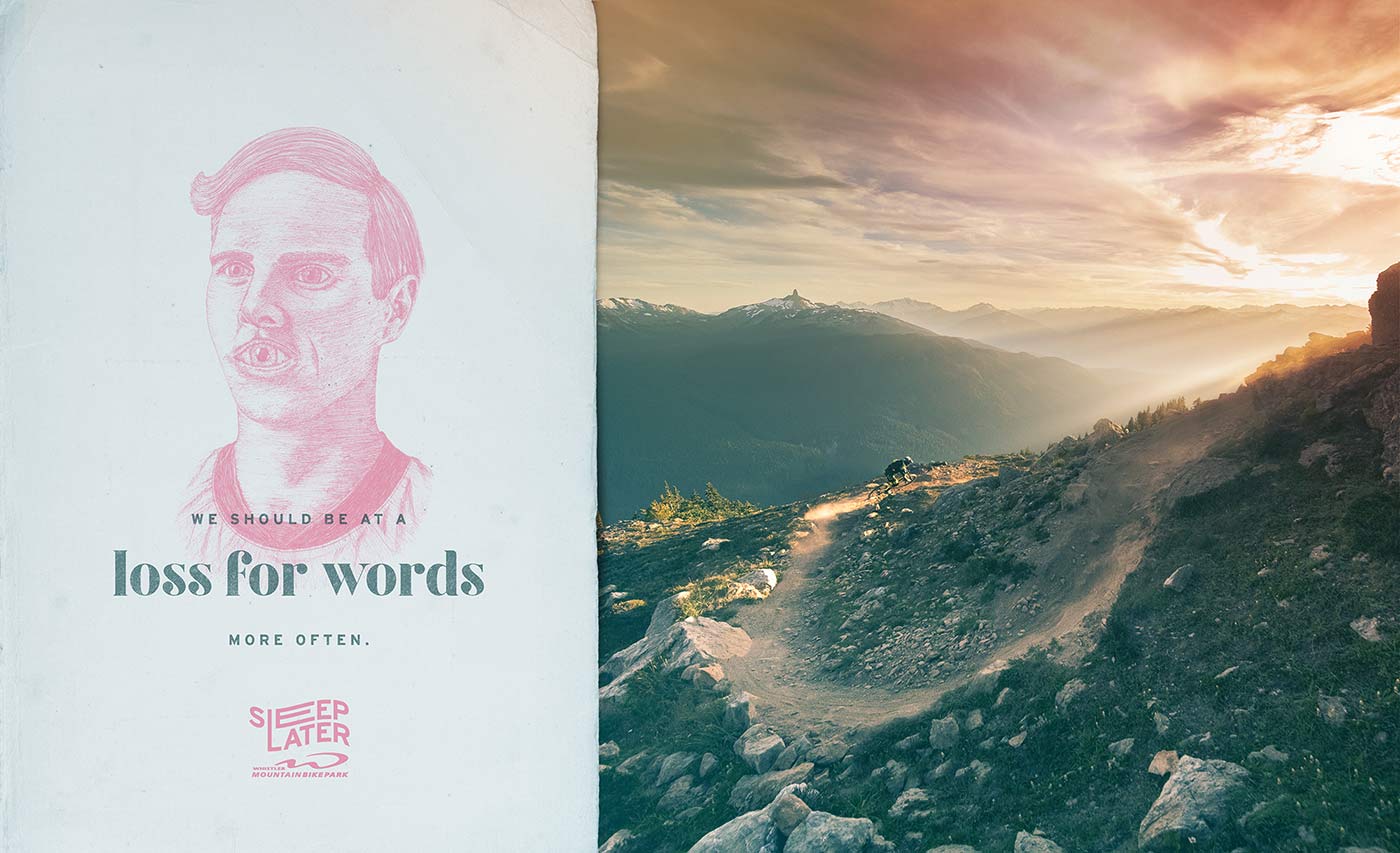 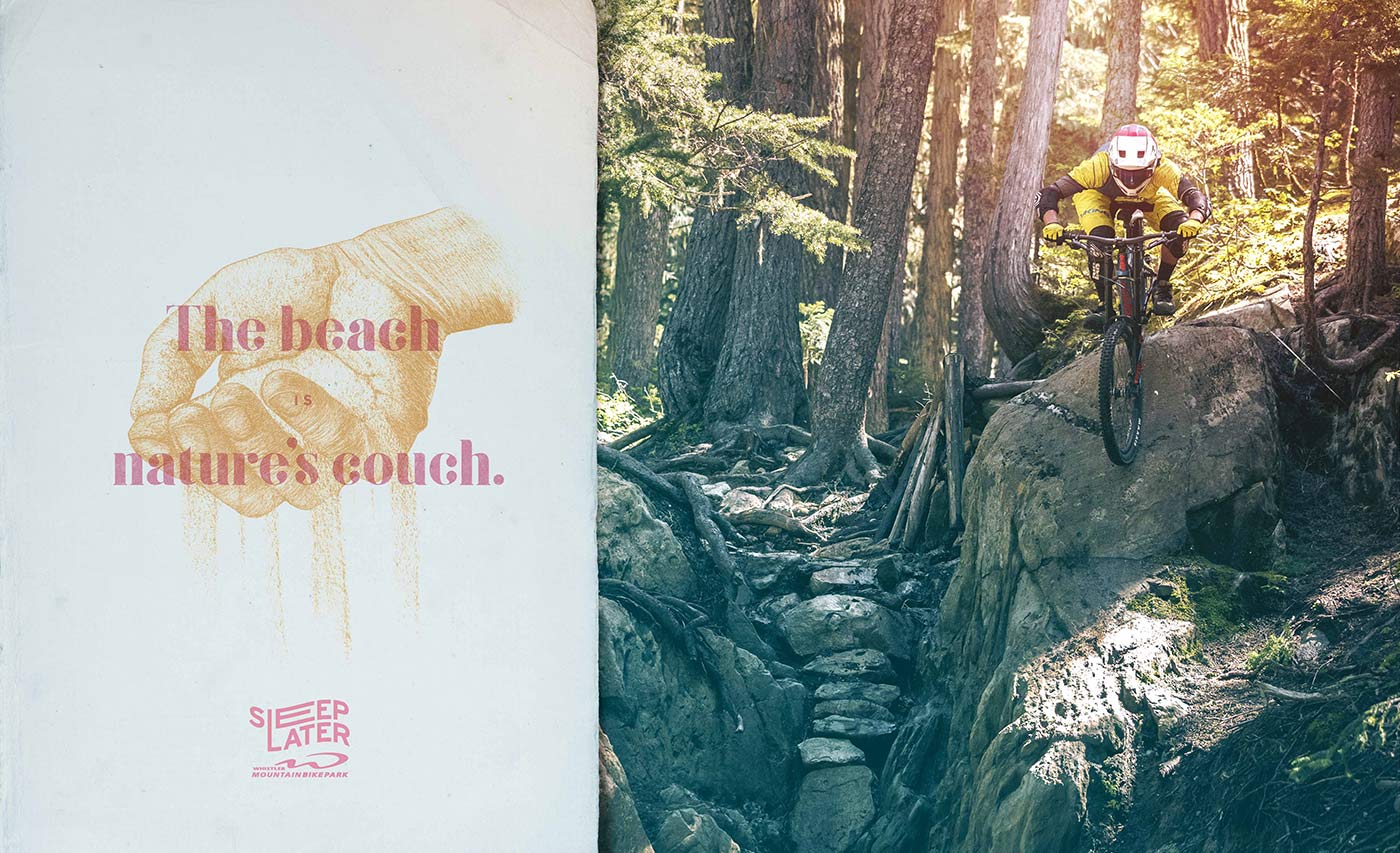 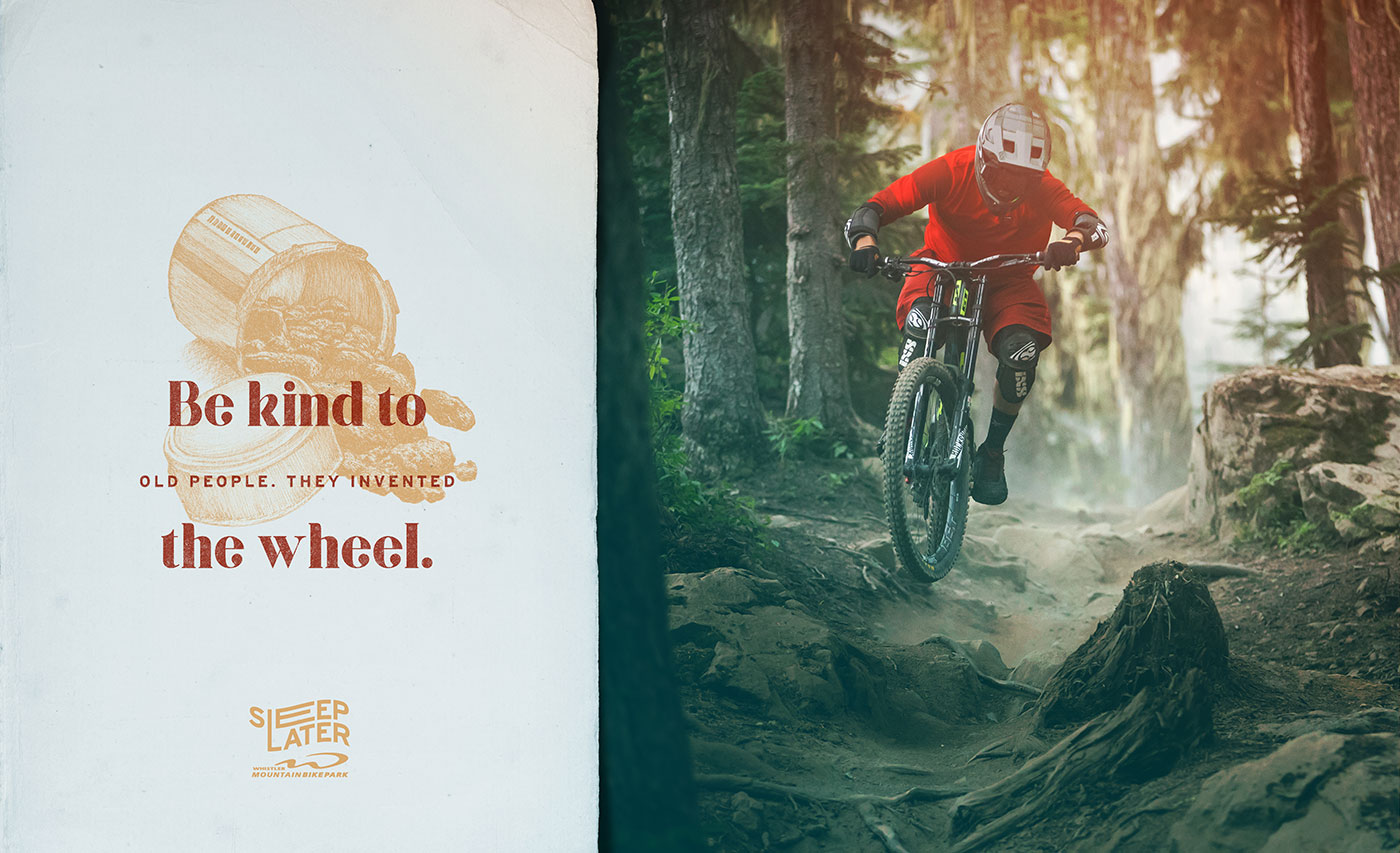 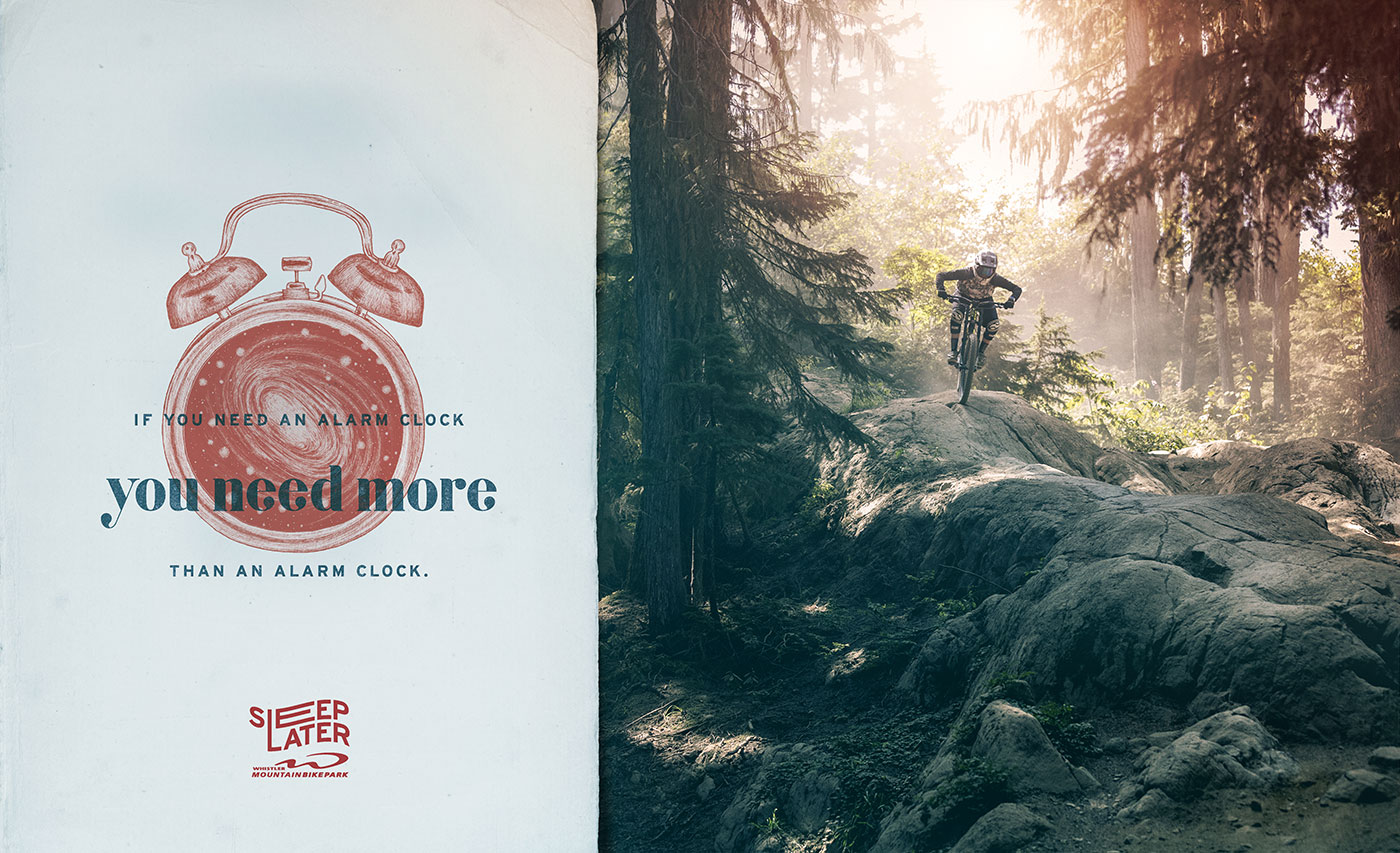 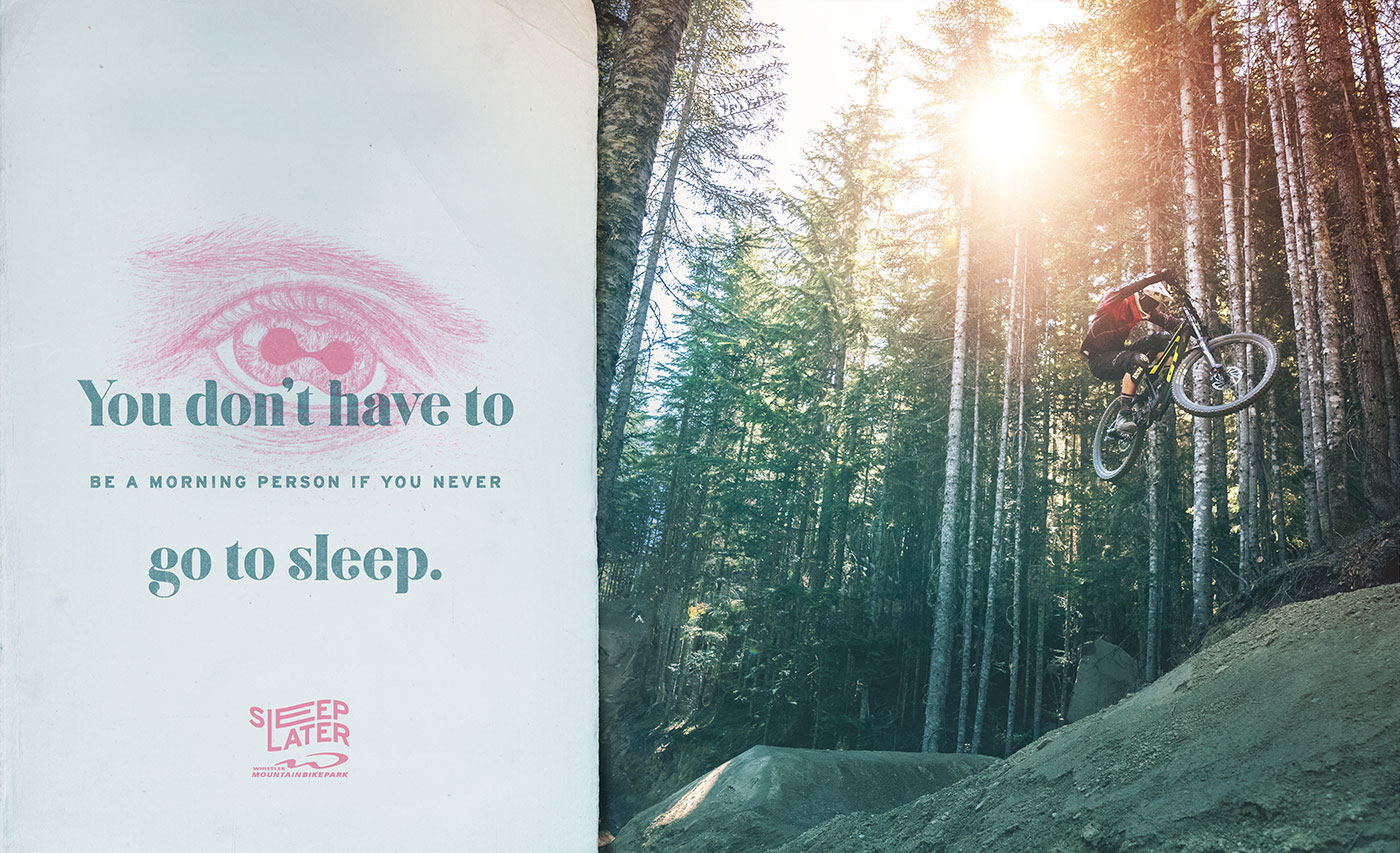 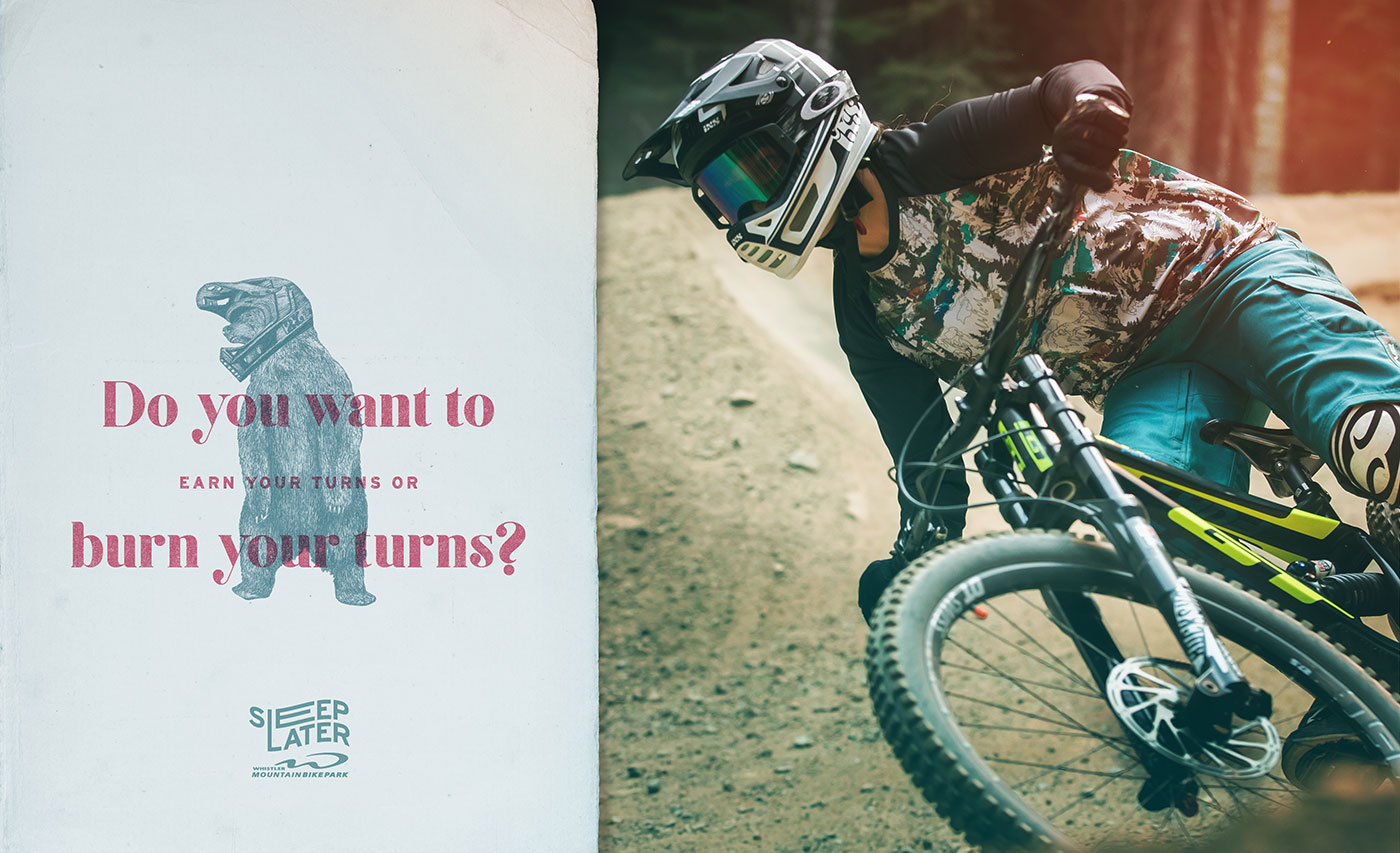 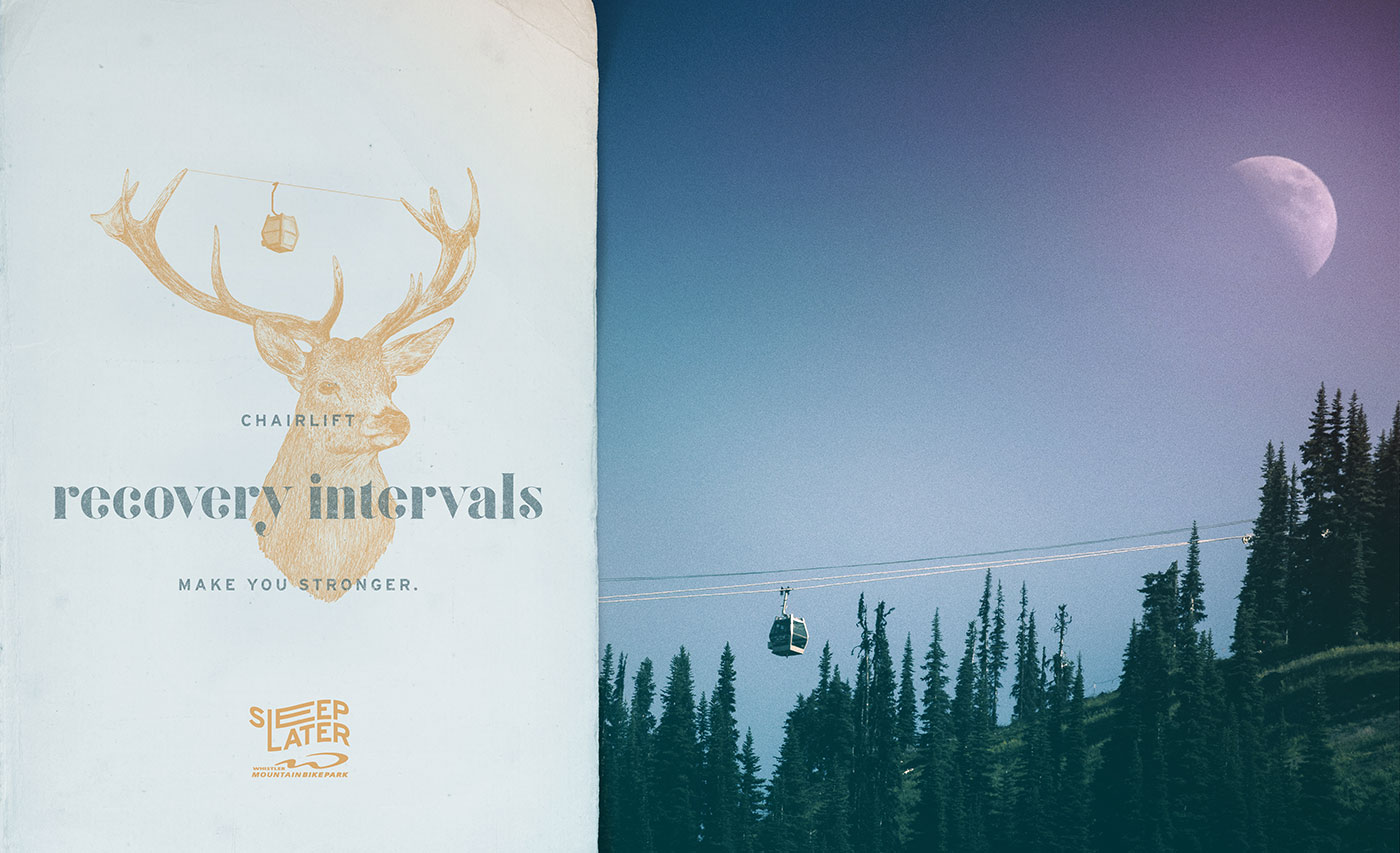