The Olympic Channel needed to build some hype for their coverage of the games in a unique way. The forthcoming mini series dubbed FREE RIDE, was created to expose the mindset of champions who have found a state where body and mind work in perfect synchronicity. To drive home the moment in which everything comes together for the athlete, each episode was captured in one continuous camera shot.

When the ice melts on the track, 2-time American Olympian Chris Mazdzer uses his street luge to stay on top of his game. His lap down the paved mountain steeps of Blackcomb however, isn’t like the average track. 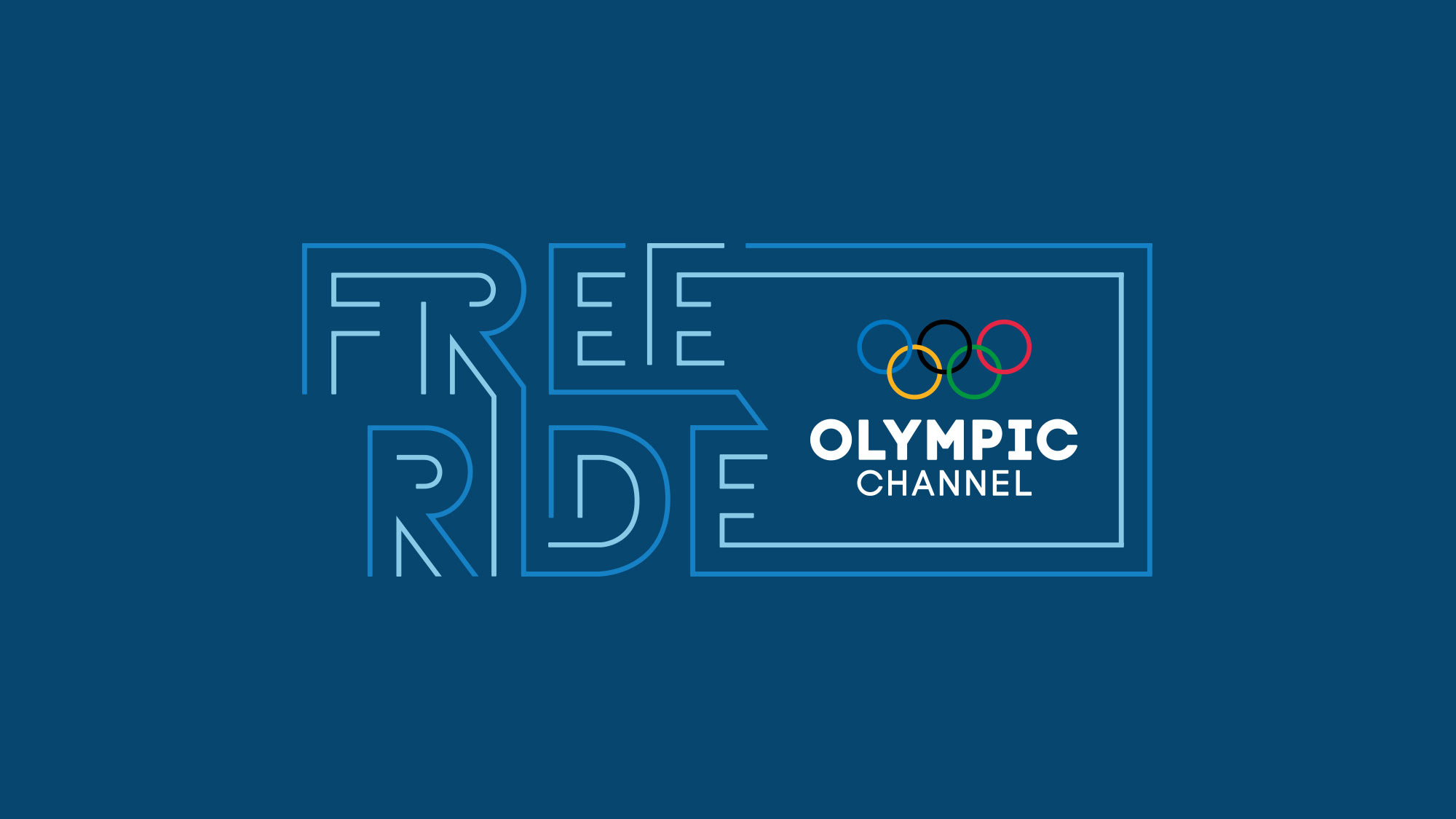 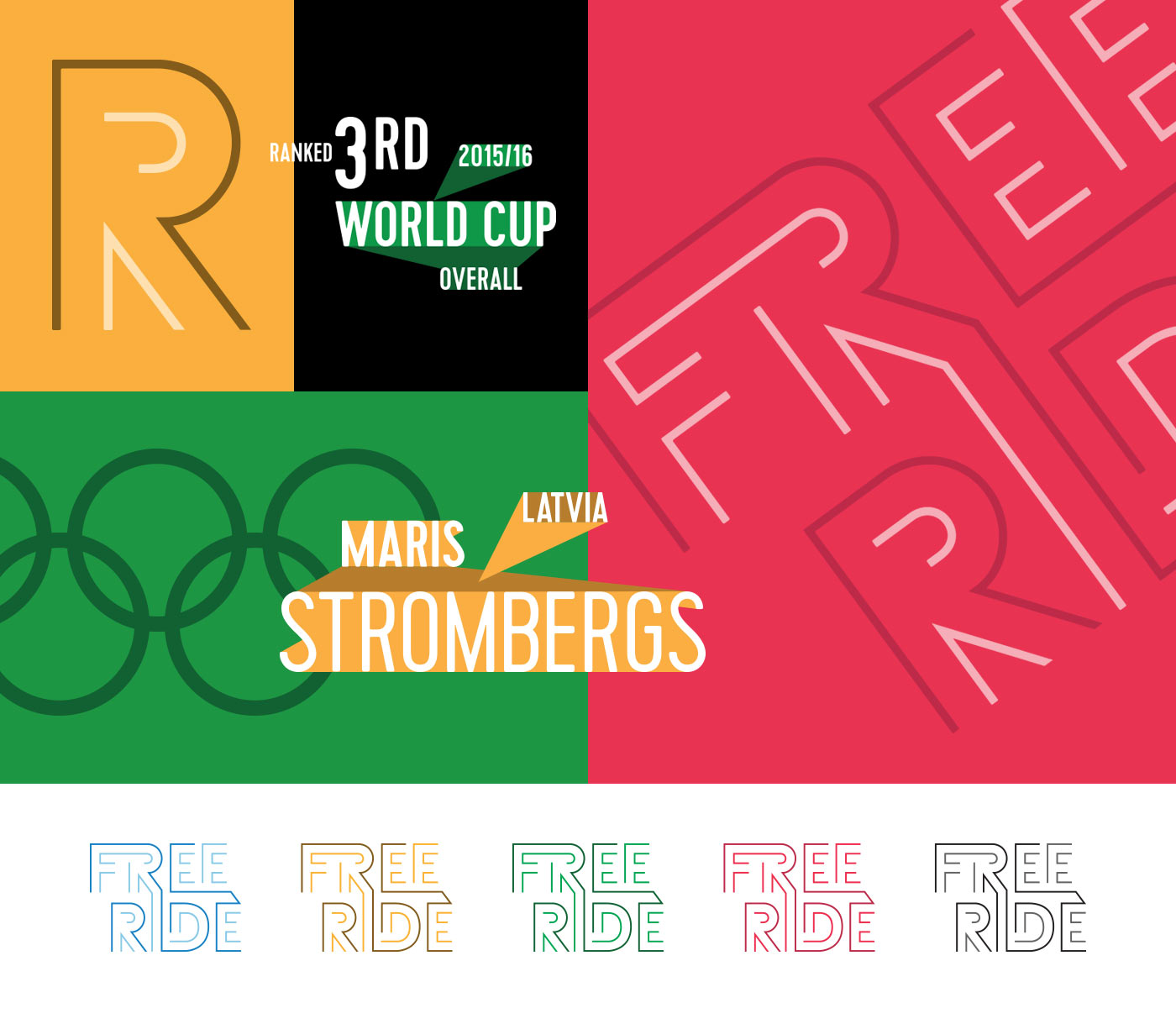 To leverage the mental flow state of the athletes, the typographic approach connected the letterforms with graphic uses of ligatures and negative space. The system brought the iconic Olympic palette to the forefront, with each episode branded by a ring colour.

Serving as the birthplace of BMX, and host to the 1932 and 1984 Olympic Games, Los Angeles was the perfect location to capture two time Olympic Gold Medalist, Maris Strombergs’ flowy BMX race style. 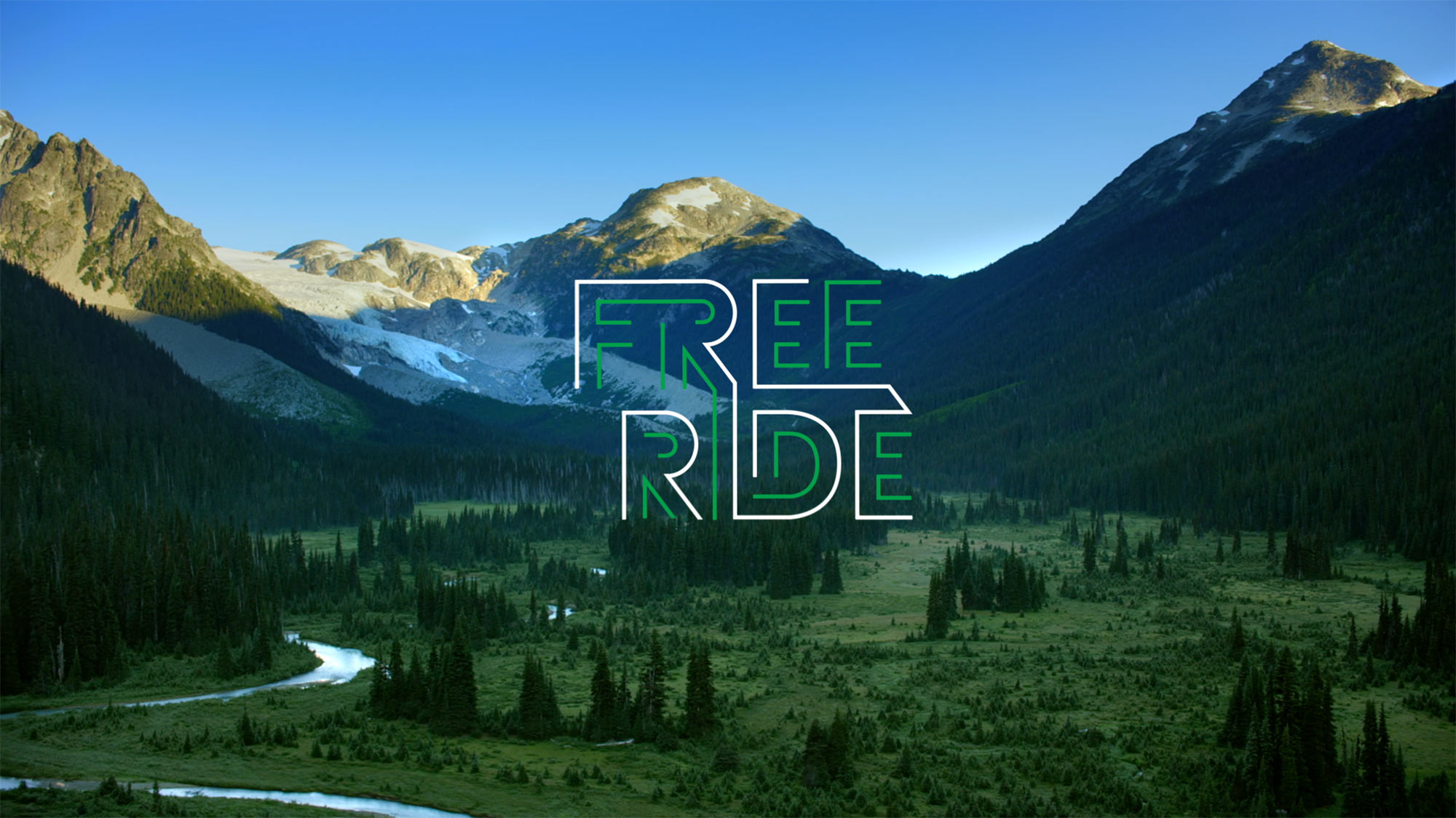