Each year, we make something for our partners as an expression of our gratitude for working with us. Our goal is to create something that brings its user good fortune through adventure, athletics, art or the unexpected. It’s something that we feel is worthy of bearing the GFC insignia. As adults who have not lost our youthful exuberance, this one was an absolute pleasure to bring to life.

HEY LOOK! IT’S A SLINGSHOT FROM GFC! BUT… WHAT’S IT ALL MEAN?

Now, because we value over-thinking and the thirst for meaning as much as anyone, let us explain. First off, slingshots are just plain sweet. So there’s that. Plus, they’re the stuff of nostalgia. A symbol of simpler times rooting around in the woods with our friends, not a care in the world, up to shenanigans of every sort. But to be serious for a few sentences here, the slingshot also represents many of the philosophies that we hold dear here at GFC. Such as doing a lot with a little. Seeing beyond what things seem to be, and reimagining them into the fresh and exciting (take this former railway spike turned slingshot, for example). But perhaps most importantly, this slingshot represents what can come from an unyielding devotion toward refining the art of being precise. Of always striving to hit the bullseye. And having a lot of fun while doing so. So there you have it. 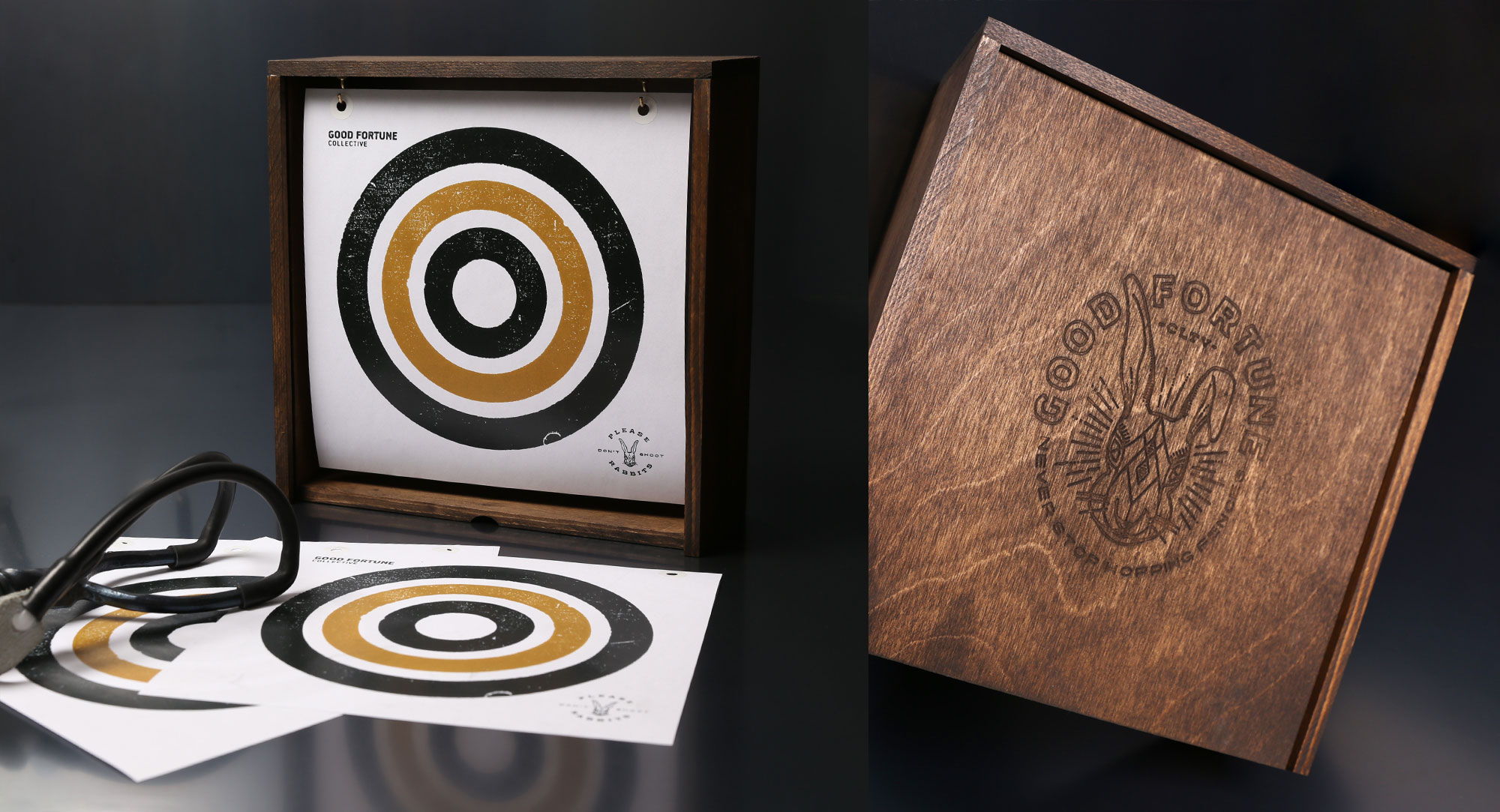