Whistler Blackcomb in Whistler, BC has appointed Vancouver’s Good Fortune Collective as agency of record for their Whistler Mountain Bike Park business, said Mike Crowe, Marketing Manager for the brand. After a few project based assignments late last year, GFC successfully walked away with the account earlier this year.

“We believe the Whistler Mountain Bike Park represents a unique mixture of fun, passion, dedication and expertise – and that’s exactly how we felt after meeting the leadership at Good Fortune. From the very first chemistry meeting, it seemed like a natural fit, and when we saw the creative they presented, it was game on. We couldn’t be happier.”

The win allows Good Fortune Collective to adds the Whistler business to a growing client roster including ABUS Mobile Security, SRAM, Sony Action Cam, RockShox and The Adventure Group. They are currently working with the marketing team at Whistler to unroll their first fully integrated campaign for the 2016 riding season. Founded on the line “Sleep Later,” the campaign is set to launch with print, web film, digital, social and on mountain initiatives.

“It’s pretty much my dream scenario,” said Drew Pautler, founder and creative chief at Good Fortune. “Having been a professional Downhill racer and on the Canadian National team, the park’s dirt has been coursing through my veins since I could walk. Now I get to help show the rest of the world what a magical place it truly is. It’s a special honor.” 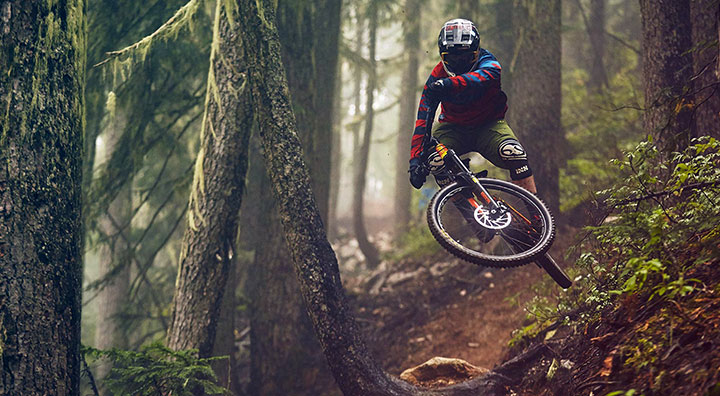 Based in Whistler BC, Whistler Mountain Bike Park is part of Whistler / Blackcomb ski resort and is credited as one of the very first summertime downhill mountain bike resorts, using the winter ski chairlifts as the primary means for riders to ascend the area. Whistler Mountain Bike Park began in 1999 and boasts over 50km of lift access trail, and is also host to Crankworx – the annual competition that holds a number of events for the world’s best gravity bike riders. WMBP is widely regarded as the standard in lift-access bike parks worldwide.